The Division of Classical Studies fosters the study of Ancient Greek and Latin Literature, Papyrology and Epigraphy. The Classics Faculty uses new and old methods in teaching and interpretation and pays special attention to the cultural contexts in which ancient texts were produced. The Division has two Labs that promote in-depth study of documents and literary texts, the Lab of Papyrology and Epigraphy and the Research Centre of Classical studies.

We offer our students plenty of opportunities to acquaint themselves with the international scholarly community thanks to a wealth of scholarly events that are regularly organized. In addition to invited lectures and to conferences on a variety of topics we host the biennial international conference on the ancient novel (RICAN), a periodic conference on ancient emotions (in collaboration with the University of Patras), and conferences on song/dance in collaboration with the Network for the Study of Archaic and Classical Greek Song.

Members of Division of Classical Studies 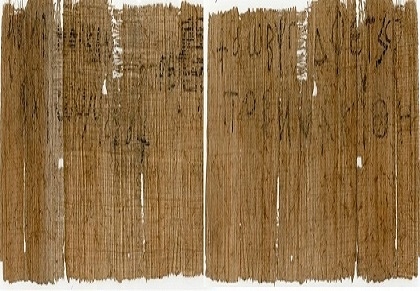 LABORATORY OF PAPYROLOGY AND EPIGRAPHY 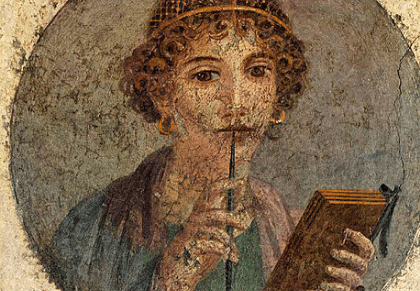