The Department of Philology was established in 1983 as part of the School of Philosophy. The School was founded at the University of Crete in 1976, as a single school to which students were admitted directly. The first intake was in the 1977-78 academic year. The first Dean of the School was the Classicist Yannis Kambitsis (1977-1979). In 1980 the following five divisions were set up: Classical Studies; Medieval and Modern Studies; History; Archaeology; Pedagogical Studies.

The Department suffered a serious loss with the sudden death of Yannis Kambitsis in August 1990.

When the Department of Philology was founded in 1983, four divisions were established:

Since the 1990-1991 academic year, the Undergraduate Studies Program in the Department of Philology has included four “specializations” corresponding to the department’s four divisions, which were established as “majors” in accordance with applicable legislation.

The joint Department of Philology Postgraduate Program of Studies first commenced in the 1993-1994 academic year. As of 2019-2020 this has been replaced by four new Postgraduate Studies Programs, as follows:

The Department’s first doctoral candidate enrolled in the 1986 academic year, since which time 60 doctorates have been awarded. The current Doctoral Studies Regulations came into effect in the 2017-2018 academic year.

The following seven laboratories operate in the department: 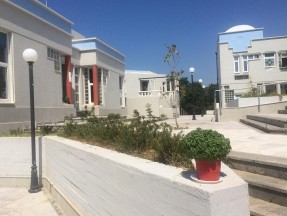 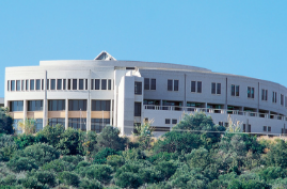